To celebrate their 60th anniversary Lego wanted to deliver something that brought to life children’s wildest wishes, so the "This is not a brick" campaign was devised. The focus of this solution was to not only allow children to play with one of the world’s most popular toys, but to actually see it come to life at the Lego Imaginarium!

Spark Lab used beautiful Augmented Reality to captivate crowds of children (and their parents) who visited the Lego branded Santa’s grotto in Central London. By scanning the grotto a fantasy Lego portal opened up to reveal interactive 3D lego sets bringing to life the dreams of Lego fans. Whether the child wanted to see a dragon burst from the walls and fly around them, launch a space shuttle into orbit or watch the closing lap of a high speed go kart race circling them, this delivery catered for the wildest of imaginations.

Launched by Stacey Solomon to very positive TV and Press coverage the client was ecstatic with the result: "The kids LOVED the AR so a very big THANK YOU for all the hard work you guys put into it - we really appreciate it…honestly it was brilliant so thank you!" 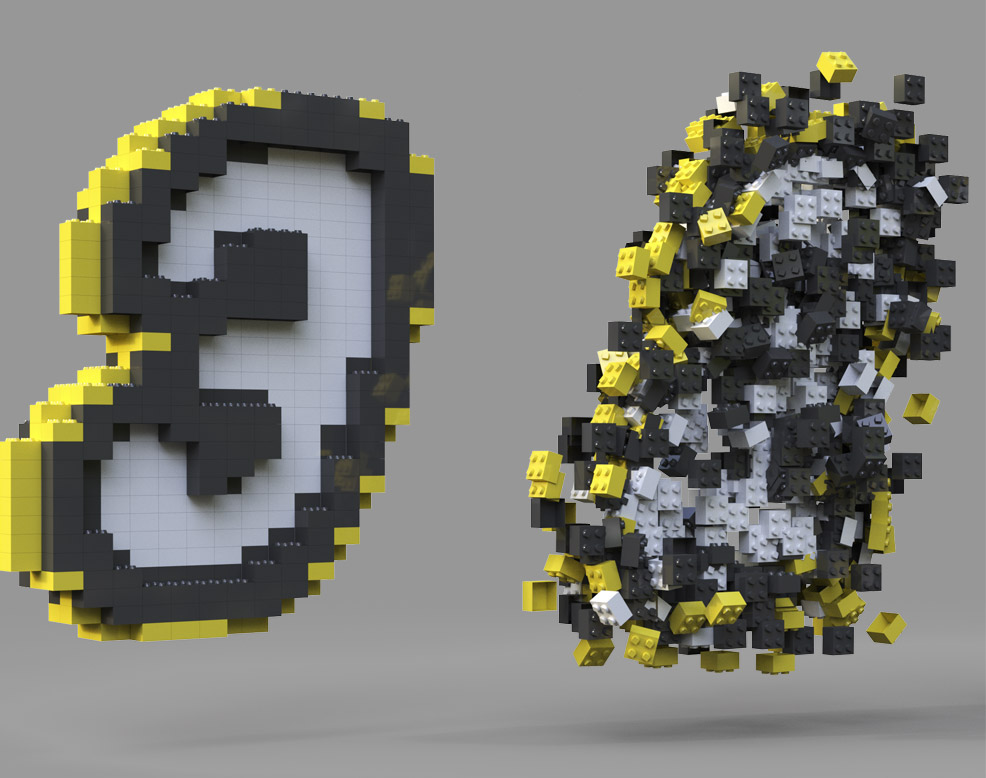 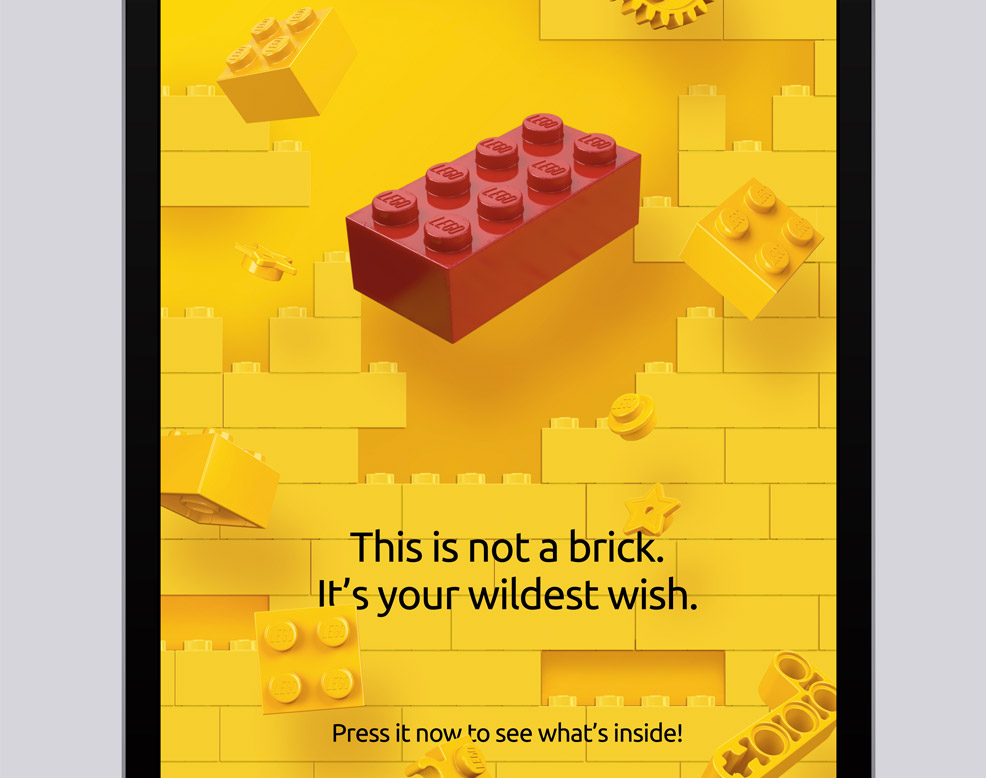 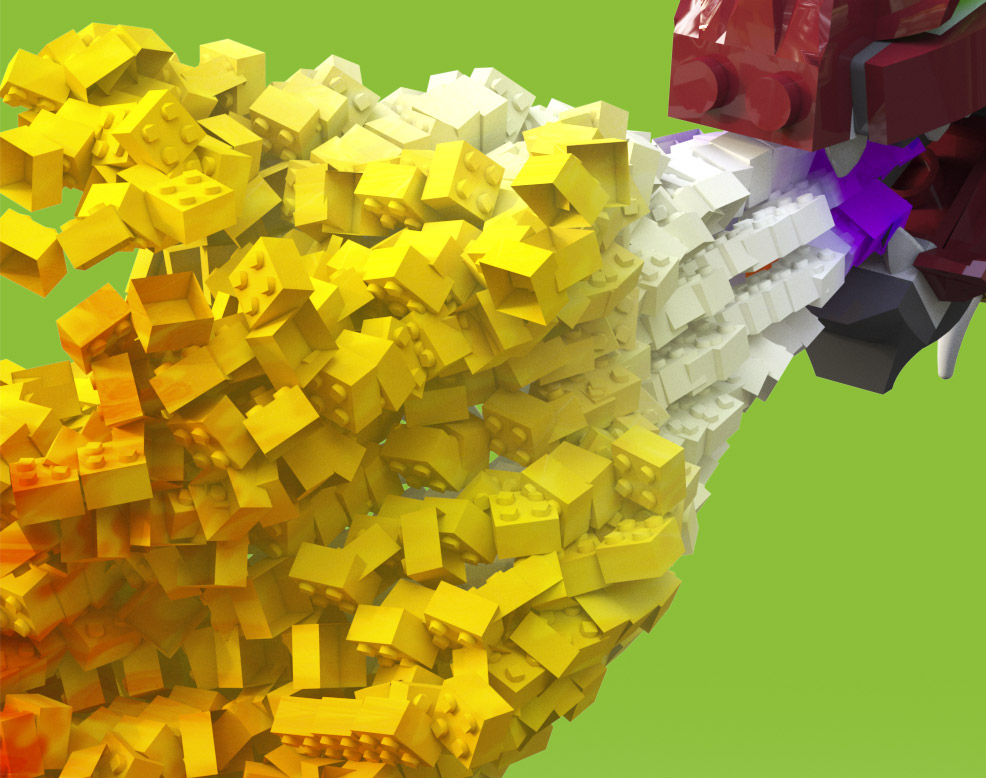 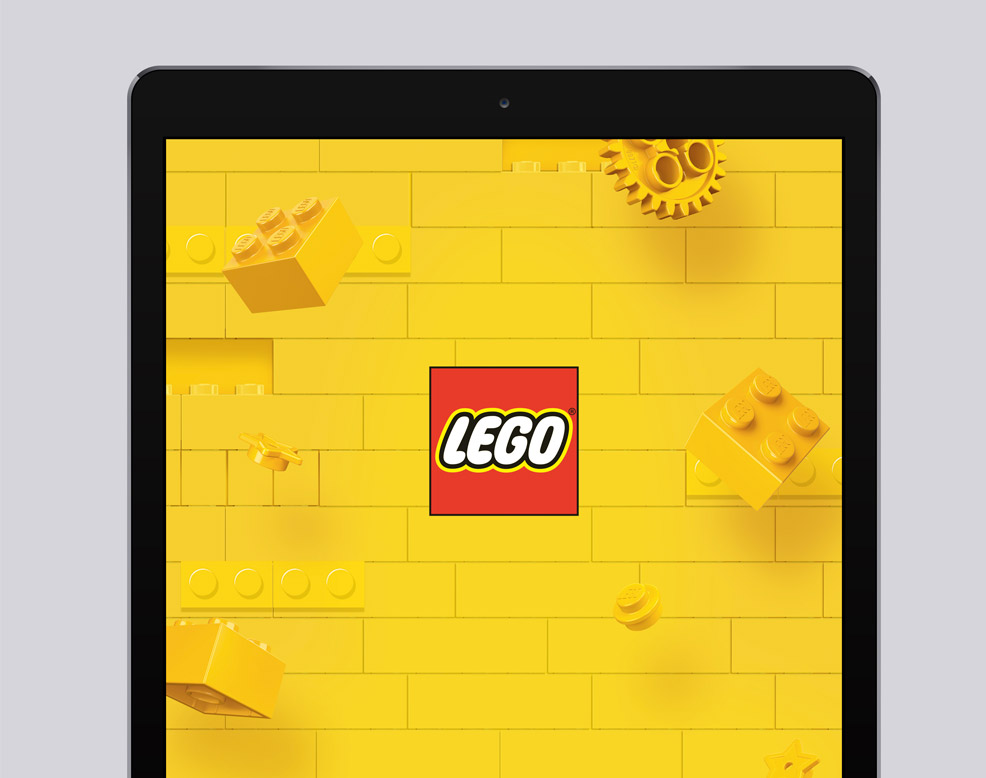 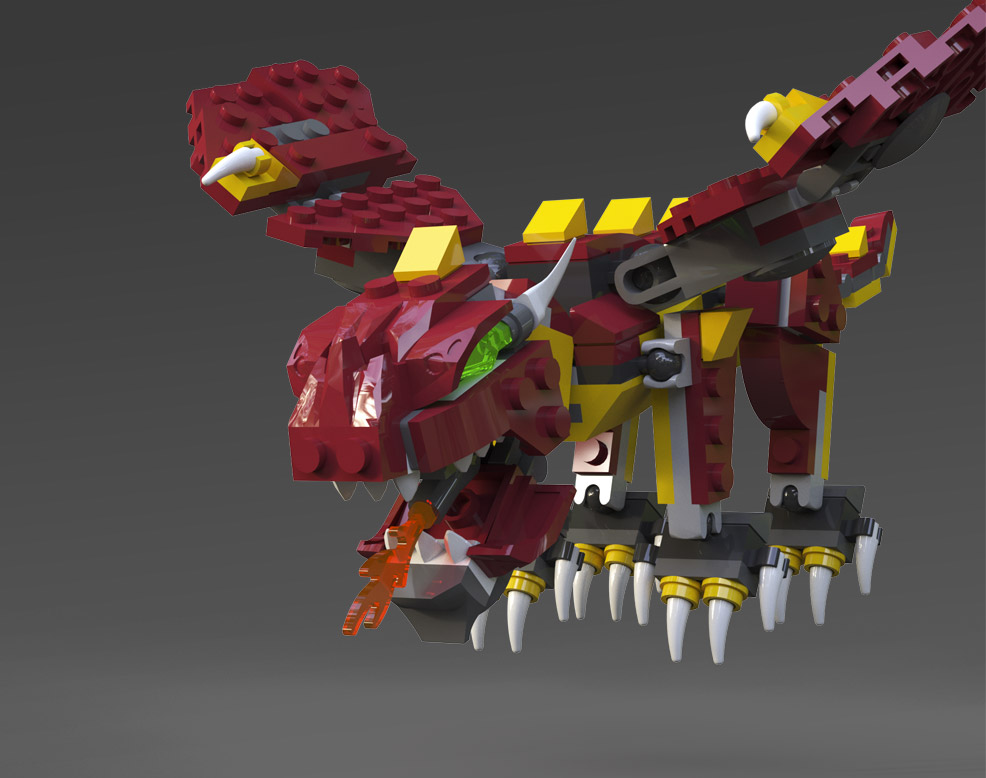 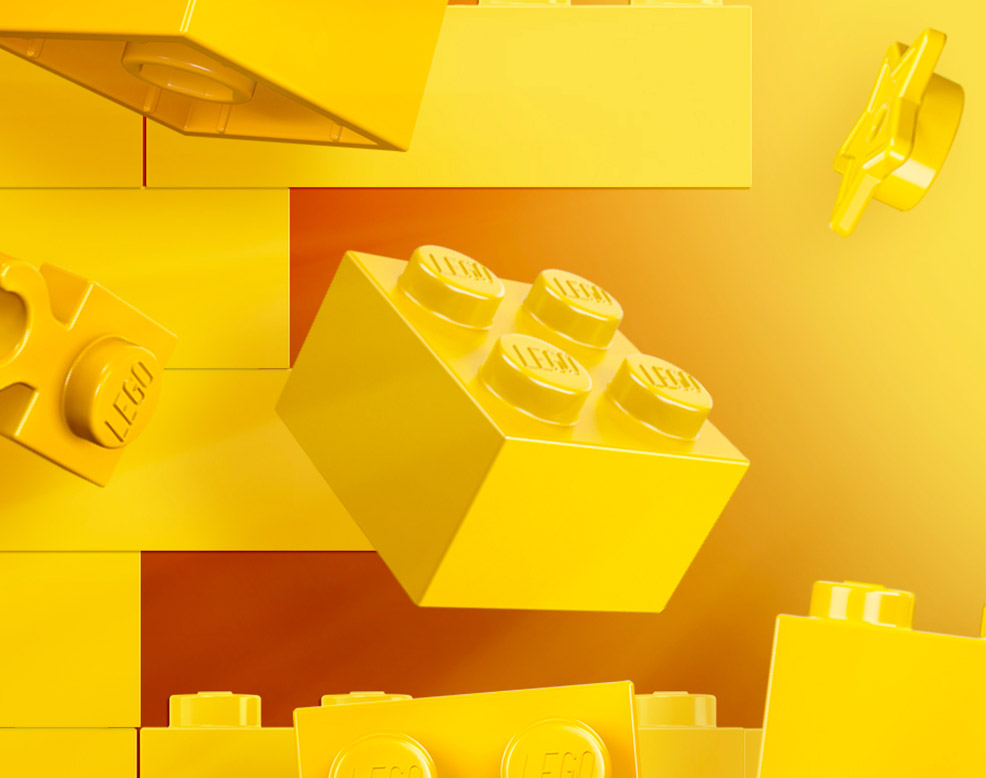 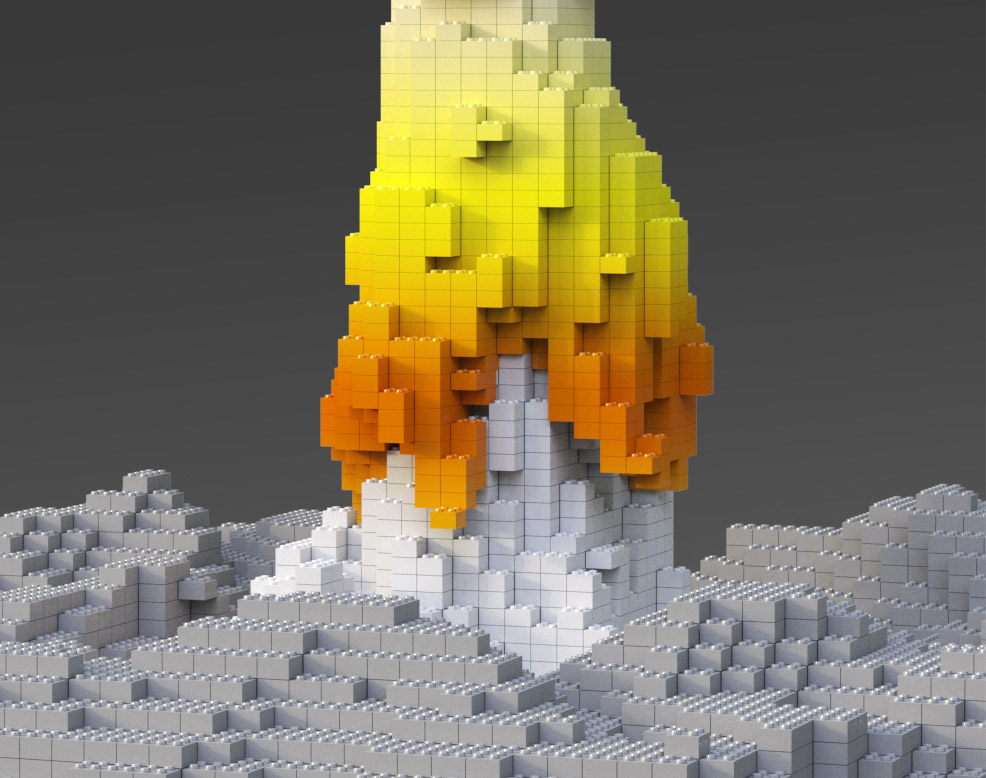 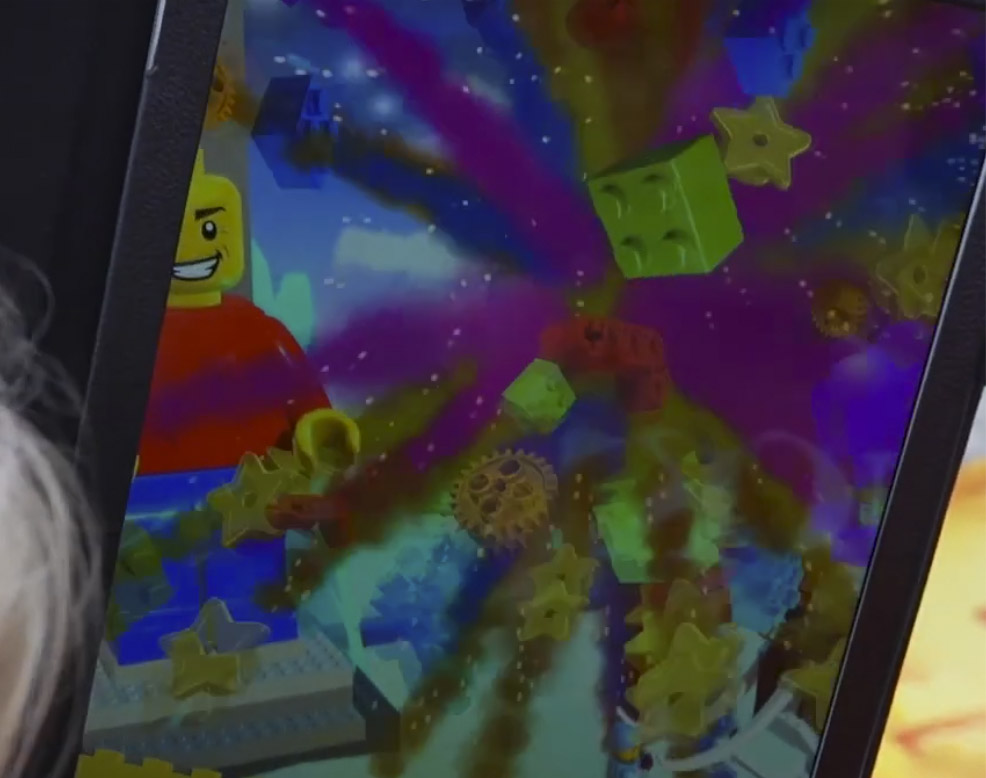 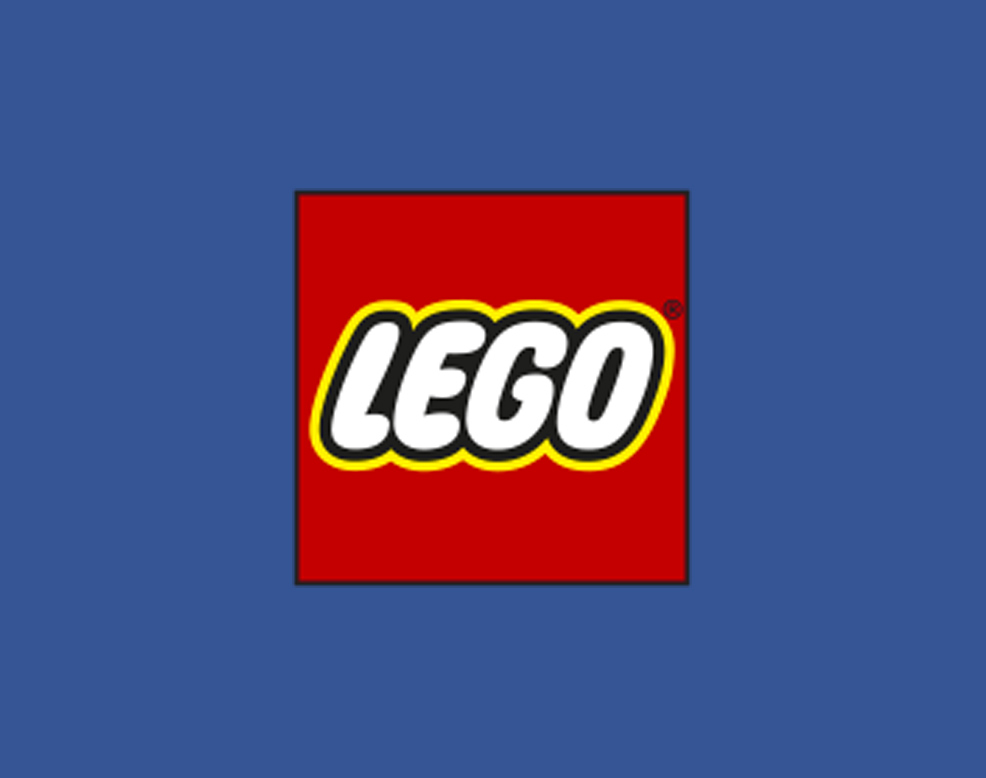 RELATED WORK
GET IN TOUCH